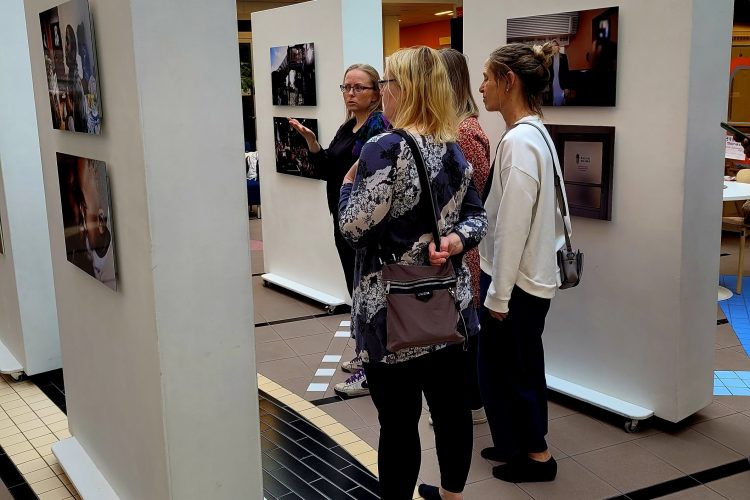 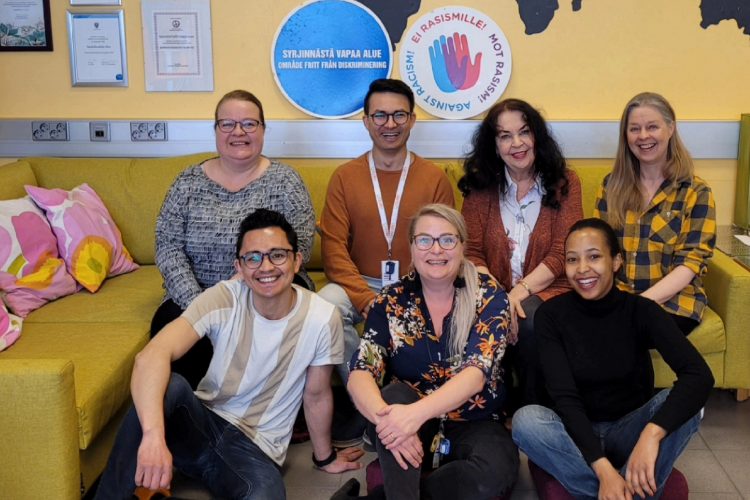 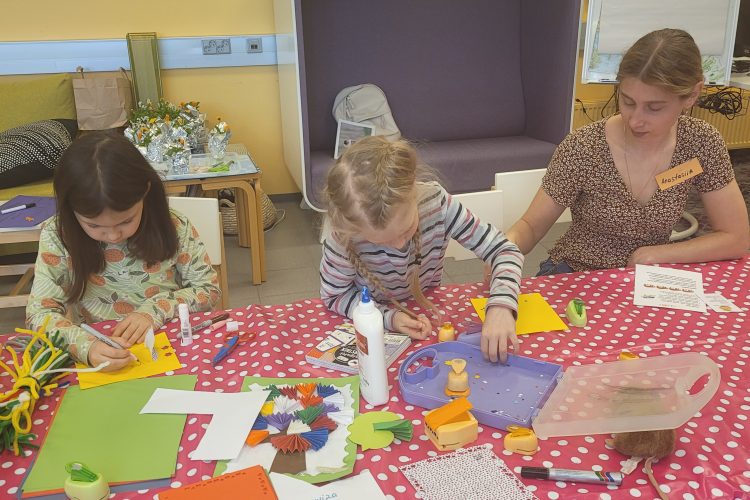 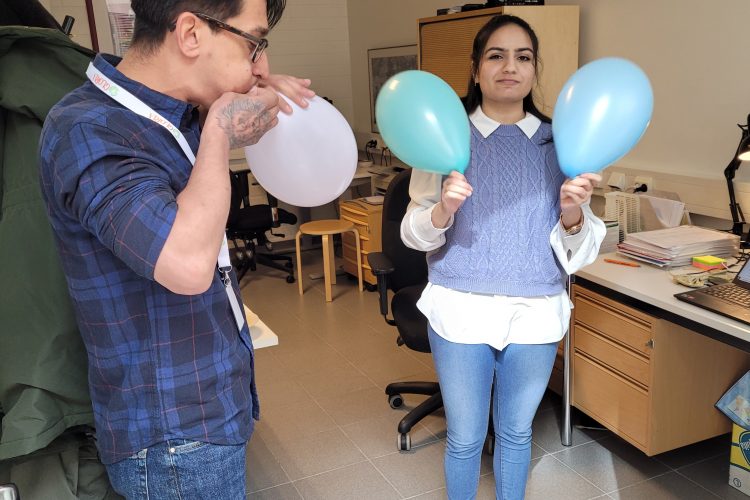 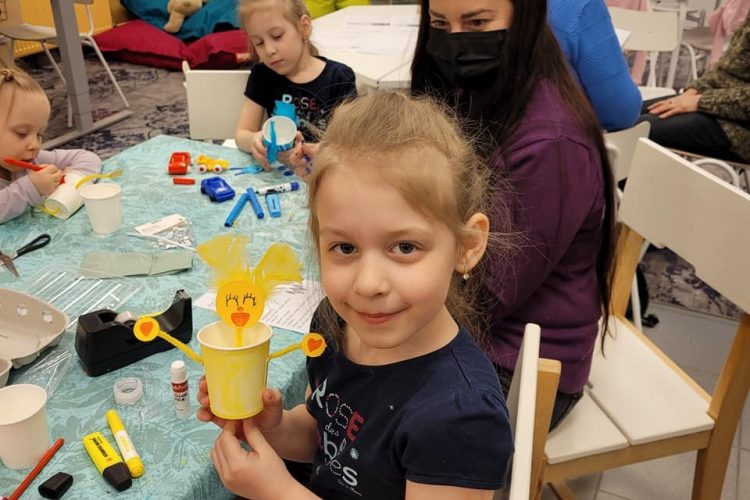 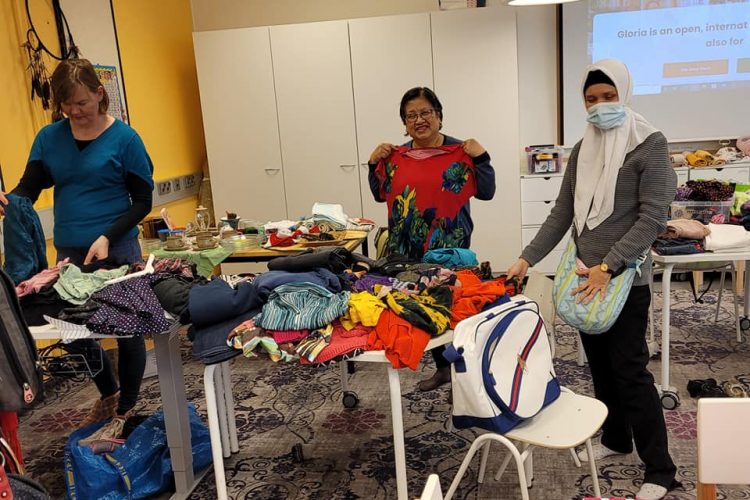 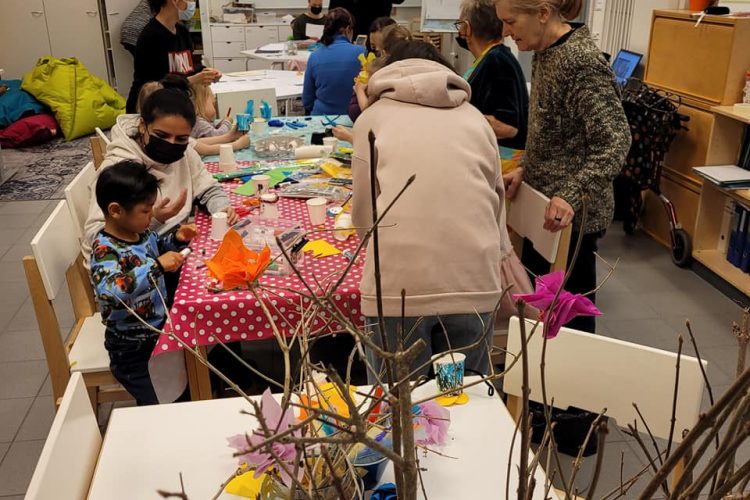 You can participate Gloria Finnish language groups on Tuesdays, Wednesdays and Thursdays at 10–12 only once a week because there are so many learners. Week 15_2022 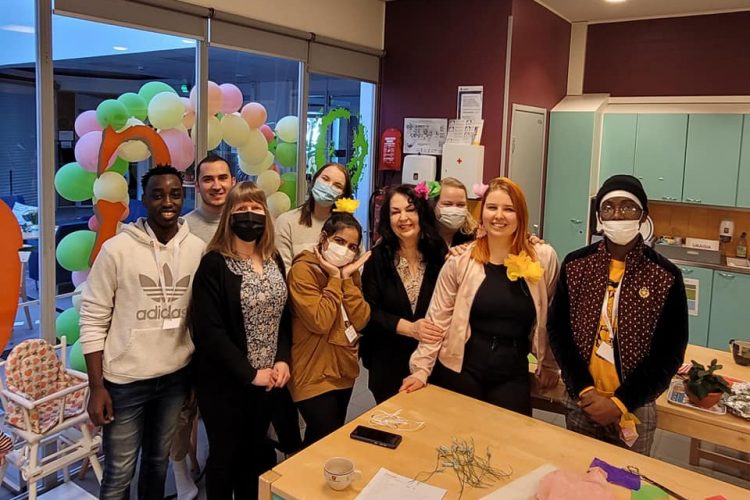 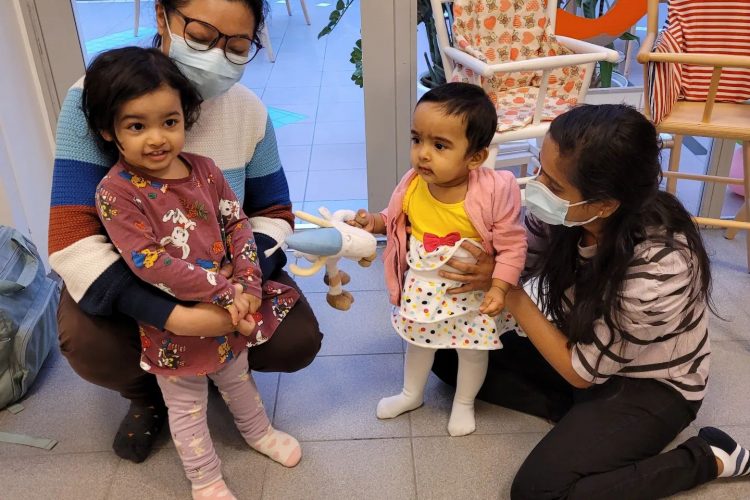 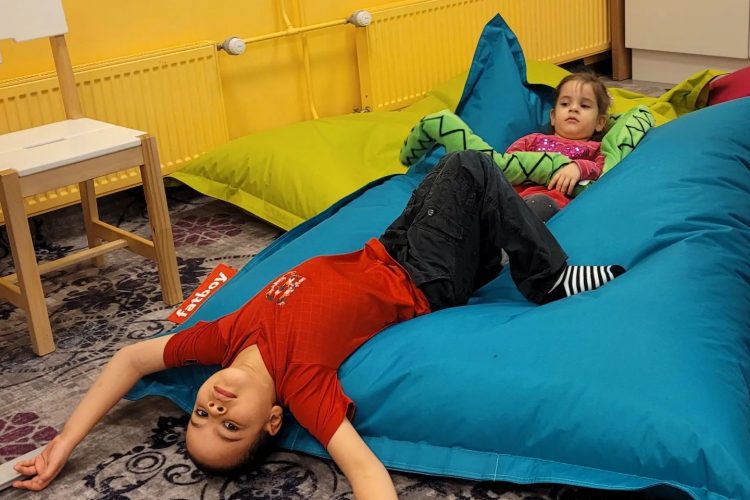