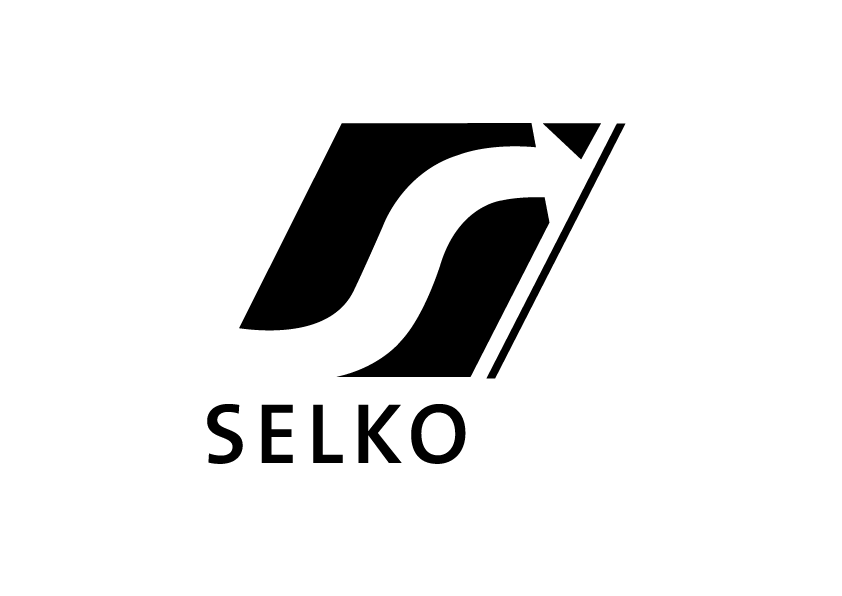 This group gathers every week on Tuesdays, Wednesdays and Thursdays from 10 to 12 pm. This group is for people who want to learn basic Finnish. Learning is both individual and interactive. The group is open to everyone and is free of charge. If you have a young child, they can come along also.

On Wednesdays and Thursdays at 10am-12pm, there is a Finnish language repetition group (Toisto), in which you can learn Finnish basics effectively within a safe environment. In the group you focus on listening, speaking and repeating.

Tuesdays we host an open Finnish discussion hour at Gloria from 15:00 – 16:00 for anyone wishing to practice Finnish.

Let’s Read Together (in ZOOM)

Tuesdays at 5pm a group reads together in Finnish on Zoom.

You can learn basics of Persian on Mondays from 4:30pm to 6pm.

A Spanish group meets on Fridays from 2 – 4pm. The group is organized by volunteers and accepts learners with different language levels.

A German conversation group meets on Thursdays from 4pm to 5:30 pm.

A Dutch conversation group meets in conjunction with the Dutch Family Cafe once a month.

Language learning groups can be set up according to people’s wishes and needs. The groups operate voluntarily. The group is started by someone who is interested in teaching the language in question, either a native speaker or someone with good command of the language. Please contact Gloria staff if you are interested in beginning a new group.

Language café is held on a Thursday once a month from 5 pm to 7 pm. In language café you can speak different languages in small groups and find new friends in a laid-back atmosphere. Languages may change, but usually there are tables for English, Somali, German, Arabic, Persian and Spanish.